The Wealthy West is singer-songwriter Brandon Kinder’s solo project. He just released a new album The Right Regrets. In a write up on his website, he describes his former album Long Play (read the review here) as a record about traveling and searching. He reveals that he sees The Right Regrets as a record about arriving and realizing you still have just as many questions as before leaving.

There is definitely a darker tone to this album compared to Long Play. Indeed, The Right Regrets definitely digs deeper in themes that are really not easy to write about. The Wealthy West shares his self-doubts, fears, loneliness, sadness and regrets. The result of his introspection is a particularly poignant and moving record with some absolute sublime moments.

The last few repeated words ‘I need some help’ from his song Help had me shaking. The feelings of pure regret and sadness in Wild Eyes are so palpable that it made me tear up a little. In his song Silence, he balances again the regrets of not doing or being enough with the hope of being better. He entertains the thought that there is more to life.

There is so much to unpack when it comes to this album. It takes a lot of strength and courage to release a record with that level of self-awareness, honesty and vulnerability. I am sure many people will relate to a lot of this album. And, even if you do not, there is always something beautiful about looking at life through someone else’s eyes/words.

Check out his music on Soundcloud or Spotify. For more info, visit his website. 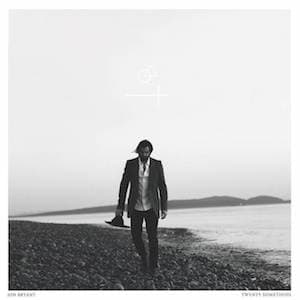 Review: Twenty Something by Jon Bryant 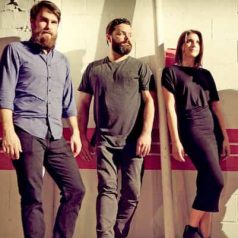