I first discovered Old Sea Brigade back in 2016 when he released a self-titled EP with some absolute gems such as Georgia and Better Days. From the moment I heard the first few notes of Sleep In The Park, I knew I was a fan. Today, he released a brand new EP Cover My Own. And it is simply just as captivating and beautiful as all of his other releases so far.

Old Sea Brigade is Nashville based singer-songwriter Ben Cramer. With his low voice and his soaring arrangements, he has such a recognizable and distinct sound. With this new EP, he simply confirms that he is one of these artists to keep an eye on.

Every single song in this new release is stunning, from the opening track Tidal Wave to Did You Think It Was Right. It is honestly impossible to put into words how perfect this record. Old Sea Brigade simply takes you on a journey with his beautiful melancholia, his thoughtful words and his unique sonic universe .

Truth it breaks by the night
If we don’t change, we’re stuck in time

The only problem with Old Sea Brigade’s music is that it leaves you wanting more. And, fortunately, he will release in 2019 his debut album. I can honestly not wait to hear where he will take us with his songs.

Want to hear more of his music? Check out his soundcloud page and his website. 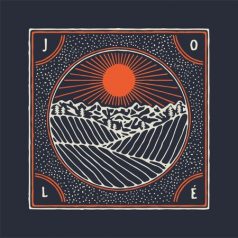 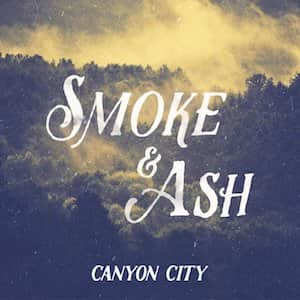