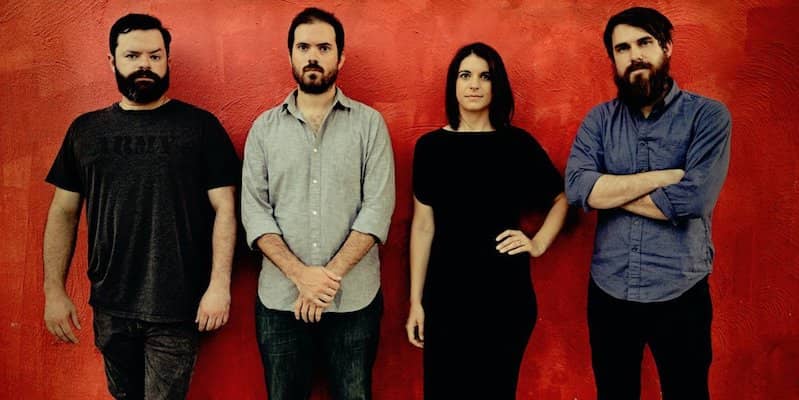 Some big news from Reddening West! They will release September 21 their debut album deltas. I have been a fan of their music ever since their debut EP Where We Started. I even had the chance to interview them back in 2016.

One of my favorite things about their music is their arrangements. Every member of the band is such a gifted musician that they manage to create together, with few instruments, complex but captivating melodies.

Amid the debut album announcement, they released a new song Even If. This song is simply mind-blowing. It is as if they took every element that made their music already incredible and multiplied it by ten.

You can pre-order the album deltas on Bandcamp.