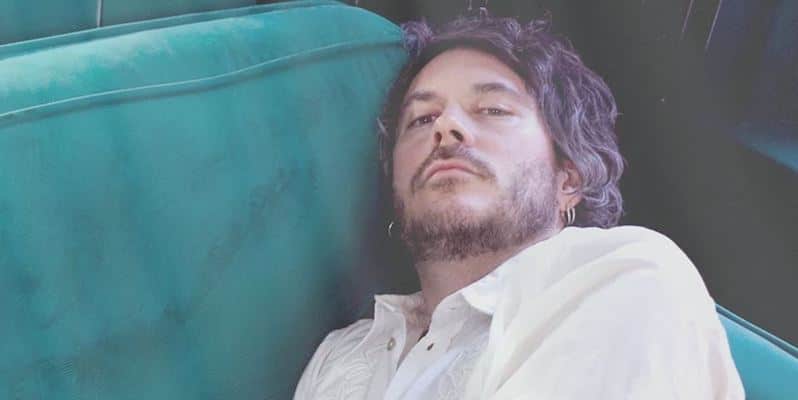 On October 7, Rue Snider, a brilliant singer/songwriter from North Brooklyn, will release his second solo album “Broken Window”. In his first solo album “Leaving To Returning”, he already shone with his signature voice and the strong storytelling element present in each of his songs. Rue Snider, it is a mix of folk, americana, rock and folk-punk. It is a voice that feels raw and earnest. And it is, more than anything, a singer/songwriter who has that ability to write songs that, no matter how personal, remain relatable and become instantly part of your life.

“Stories” is the third single from his upcoming album. It is a beautiful and melancholic folk song with just the right hint of americana. There is something dreamlike and slightly magical about it. For 2 minutes, Rue Snider, like a modern troubadour, draws you another universe in which the world around simply fades away. His voice is a powerful vector of emotions that makes every word resonate even more. “Stories” sounds like a modern waltz that makes time disappear. When you play it, you’ll find it difficult not to sway along. If the three singles (that you can stream on Soundcloud) are any indication, “Broken Window” will be without a doubt a very strong record. While waiting for a few more days for the new album, let’s play this new single on repeat (and the first solo album too!).